Louie Gomez (R-TX) is the Representative in the House that has proposed an income tax holiday: his legislation essentially allows everyone to skip paying income tax and FICA tax for two month. His hope is that we’ll spend all that extra money and stimulate the economy.

As much as I hate the income tax system in this country, I think Gomez is wrong. I think an income tax holiday is a bad idea and could cause far more trouble than it’s worth. There are so many reasons — Miranda at Yielding Wealth has already listed a few — but I have a few of my own:

I can easily see an income tax holiday become very expensive for companies with large payrolls: because just about everything is done with computer, I would expect at least a few companies have automated payroll to the point that handling a change of this size would be nearly impossible without creating a whole new payroll system.

While a few taxpayers will go along with the stated goal of the proposal (stimulating the economy), I think Gomez will be surprised by the sheer number who use it to play catch up with credit cards, mortgages and other debt.

I think more than a few will save it, as well, in the hopes of using it to cover expenses until the economy recovers. Sure, there are plenty of people who will rush out and use it to make purchases — but I don’t think enough will to make a difference.

Employers are going to have some pretty angry folks on their hands come March, if the income tax holiday goes through. No matter why — plenty of people will start counting on that larger paycheck in just two months.

When they don’t get the same amount in March, there’s going to be plenty of yelling. Tax policy in the U.S. is broken. An income tax holiday is just going to break it further. 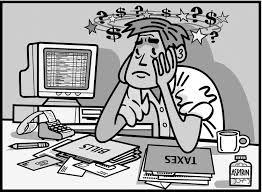 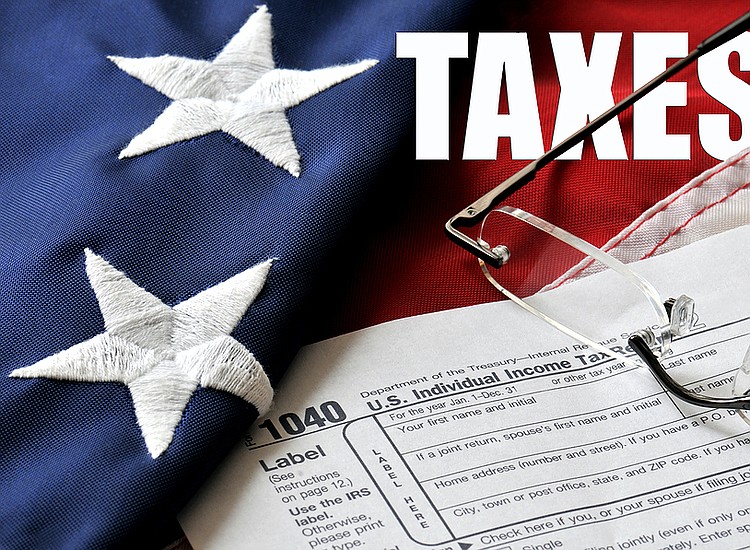 The Proceeding About 2005 Tax Return