Most people are familiar with the term Pawnbrokers. Indeed pawnbroking has existed throughout history, from the Roman, Greek, and medieval European empires in the West, to ancient China in the East.

Originally pawning referred to the practice of people bringing their property, like gold jewellery or antiques, or other valuable items to a pawn shop to be offered as collateral in return for a monetary loan.

This loan would usually include a specified period of time in which the items could be repurchased by the original owner at the same loan amount, but sometimes with an agreed amount of interest added to it.

In some cultures, though it was forbidden by religious law and other cultural customs to charge interest on the loan amount of pawned items. But throughout the years some of these restrictions have fallen away as society evolved and adopted new rules and traditions.

In other societies pawnbrokers have become very regulated, requiring licences to trade and having the contractual time period and interest rate governed by law.

How Does Pawnbroking work?

Different pawnbrokers apply different types of business models to their establishments. But ultimately they all follow the same basic set of steps.

The first step starts when a person brings their items to the pawn shop and the pawnbroker assesses it for condition and value. Some specific items such as gold jewellery and other precious metals and stones are very sought-after, even when they’re broken or missing pieces.

As part of the items’ assessment, a pawnbroker will conduct a thorough inspection of an item’s condition, test any electronic components, and judge the item’s market popularity or demand. Pawnbrokers will often use a variety of guidebooks and catalogues, or internet searches, or simply their own experience to determine an item’s value during the assessment.

After assessing the items the pawnbroker will offer the customer a determined price or loan amount, as well as the associated loan terms including the time period and interest rate, or whatever other terms and conditions may be applicable.

Once the customer accepts the next step will be for the pawnbroker to record and file the seller’s details, using some form of official identification. This is imperative since there is always a risk that the items the seller is offering may be stolen.

Some of the Risks Pawnbrokers Face

Besides potentially dealing in stolen goods some of the other risks pawnbrokers encounter includes such things as customers never repurchasing their items within the loan period, causing the pawnbroker to lose out on the interest amount and essentially making the items second-hand goods.

And then there is also the problem of safety, especially since pawn shops usually have large amounts of cash and gold jewellery on the premises, making them an ideal target for criminals.

So, even if pawnbroking might sound like an easy business that makes lots of money it’s easy to see that it’s much more complicated, requiring a certain skill set, and it can sometimes even be downright dangerous.

The Pros and Cons of Open-Plan Offices 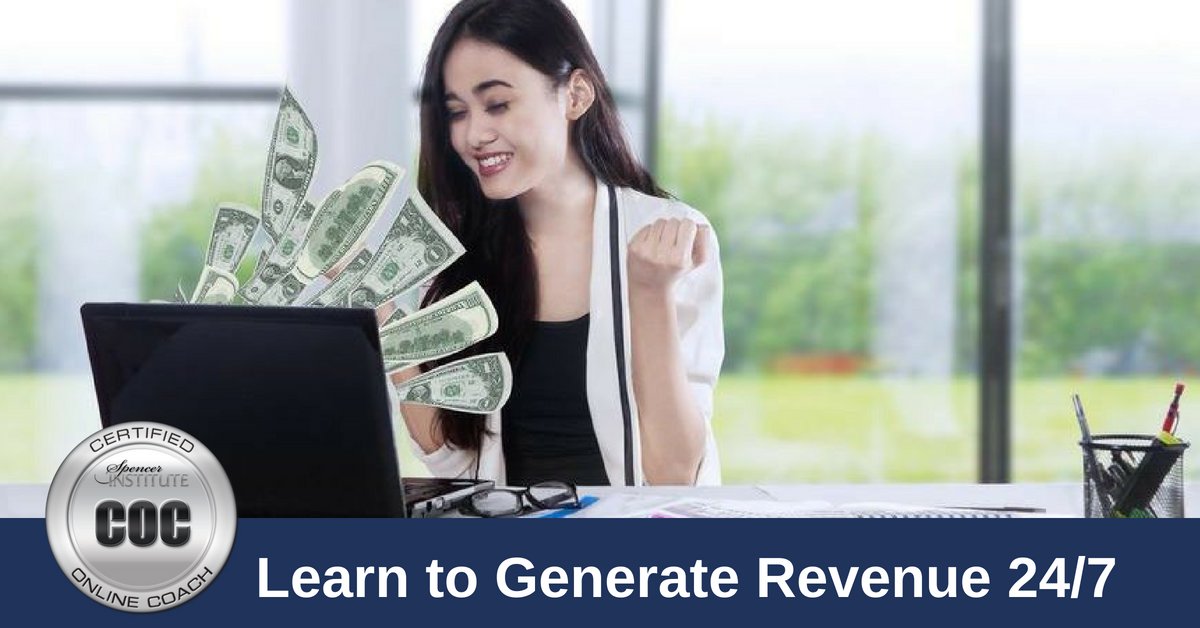 Get Ready to Start Your Online Career