Not so long ago we heard about the crisis of emerging countries. Brazil, Turkey, India, Indonesia and South Africa saw their currencies fall sharply and their growth slowed considerably. Representing almost 15% of the world’s wealth, these countries worry the markets.

As we have known for a long time, the US Federal Reserve will reduce its purchases of assets (tapering) resulting in a decrease in liquidity in the United States.  The beginning, we have also seen capital outflows from emerging countries. You add to that a negative trade balance and you get an incredible depreciation of the currency of these countries.

A fall in the exchange rate leads to an increase in the prices of imports and thus a decrease in purchasing power. To counter the decline in their exchange rate, central banks in these countries have no choice but to raise their interest rates.

We can think that the Fed is directly responsible for the situation in these countries. Yes. But some observers nuance his involvement. According to Patrick Arius, director of economic studies at Nations, the crisis in emerging countries is very much linked to the Fed’s policy but also to structural causes. This crisis would have arrived sooner or later, the external deficit of these countries being too great.

He wrote in La Tribune: “One day or another, the external deficit of these countries would no longer be finance able and they would have had to make it disappear.” This happens at the time of tapering, but it would have anyway produced, with the accumulation of external debt by these countries that would eventually worry investors. “

It is interesting to observe the situation in Turkey, an emerging country that most worries the markets today. The Turkish lira (TRY) was worth 0.4618 USD at the beginning of January before falling considerably to 0.4280 USD on 24th January (it is now worth 0.4510 USD).

The Turkish central bank is keeping its interest rates in order not to reduce its growth but this policy is considered insufficient by the markets and analysts agree on the further depreciation of its currency. The situation in the above-mentioned countries is quite similar; although it must be considered that the Turkish lira was also shaken by the dark stories of corruption in recent months. 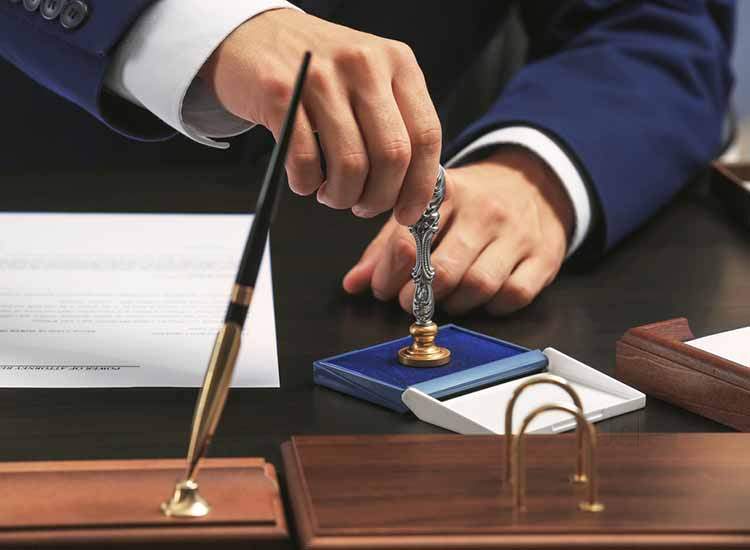 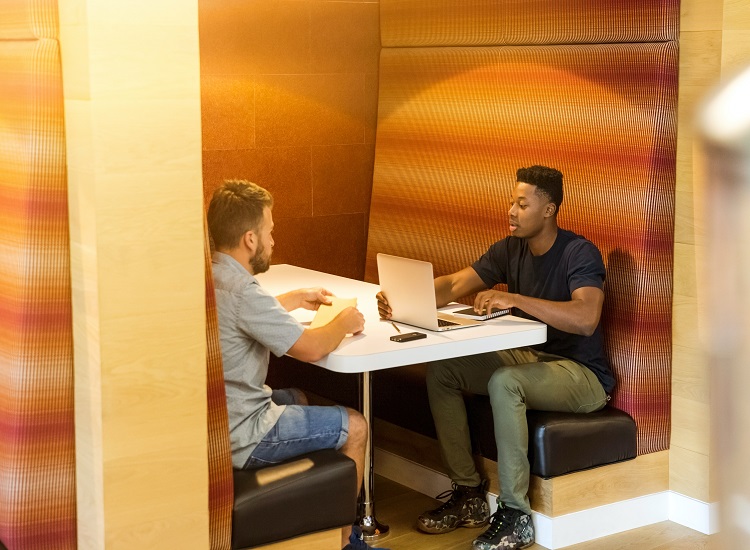 How to Get Business Clients to Pay You